RAS’ experience in maintaining and modifying the ATR family, in combination with German engineering and state-of-the-art mission equipment from leading OEMs, led to the development of a reliable multi-role special mission aircraft. The unique performance and low operating cost of the ATR 72, along with its flexibility and high degree of customization, make the RAS 72 a valuable asset and the perfect platform for many airborne missions. 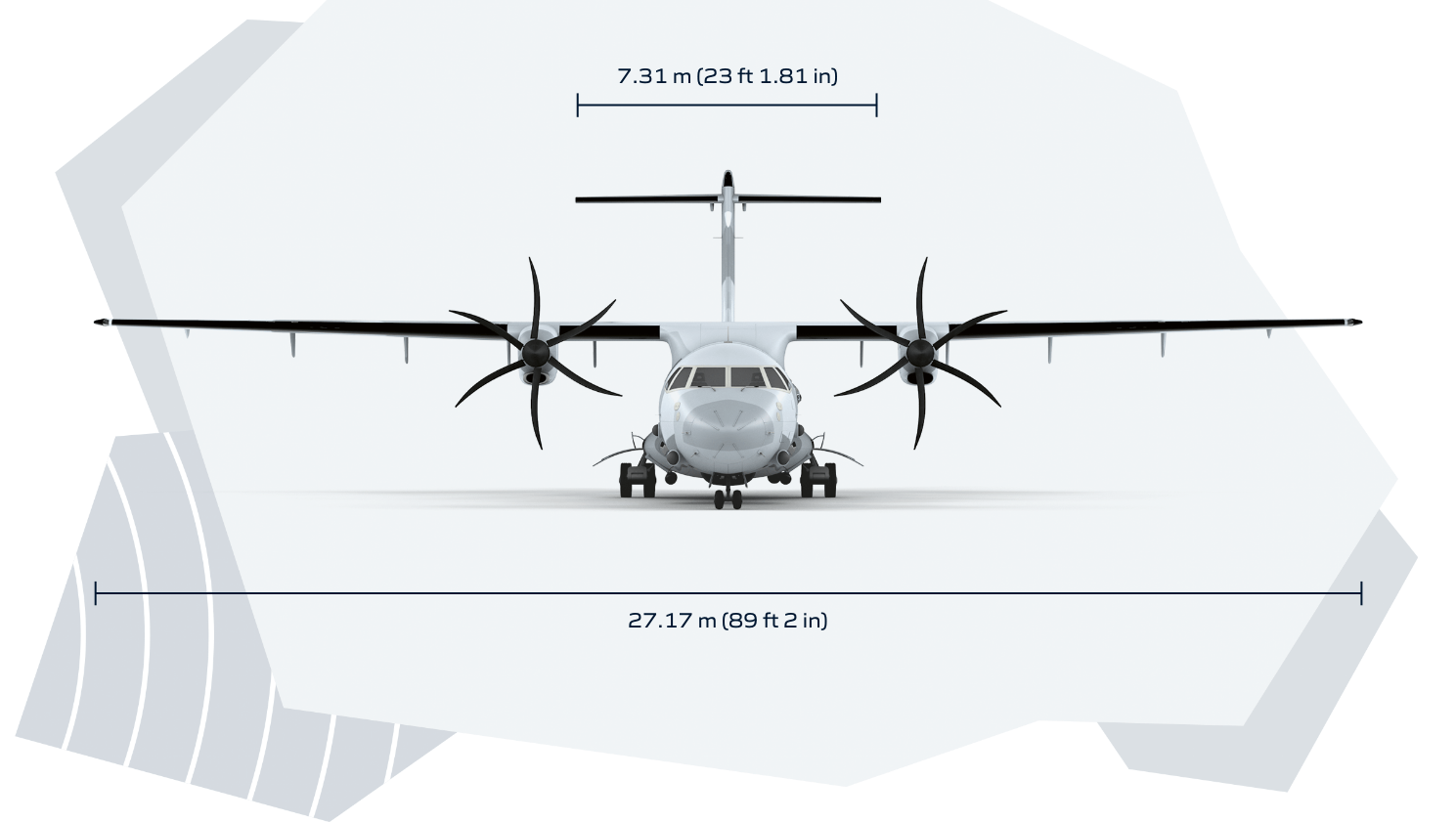 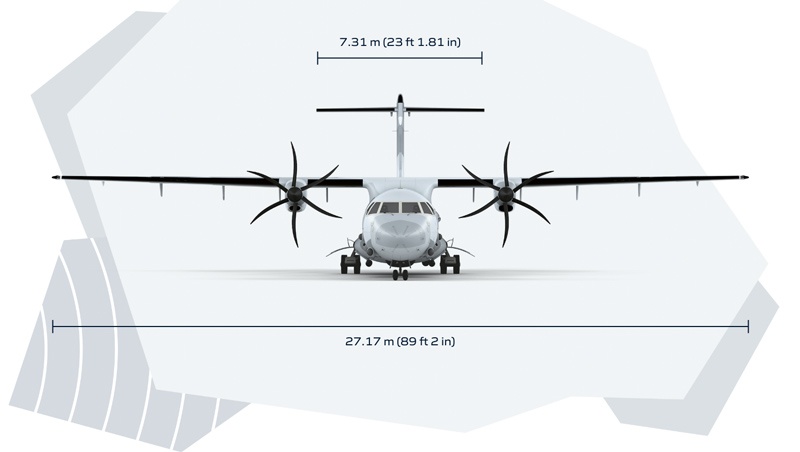 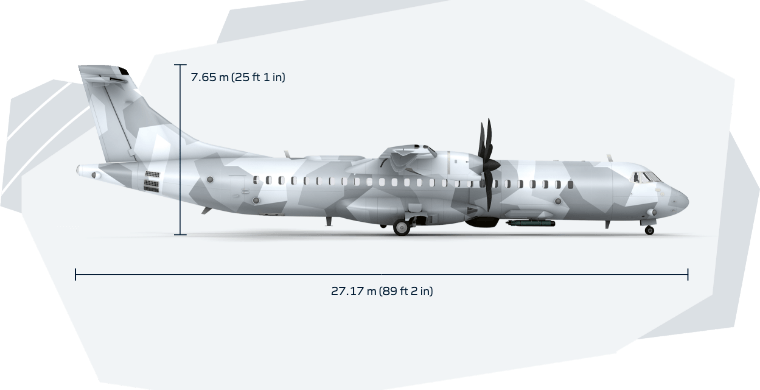 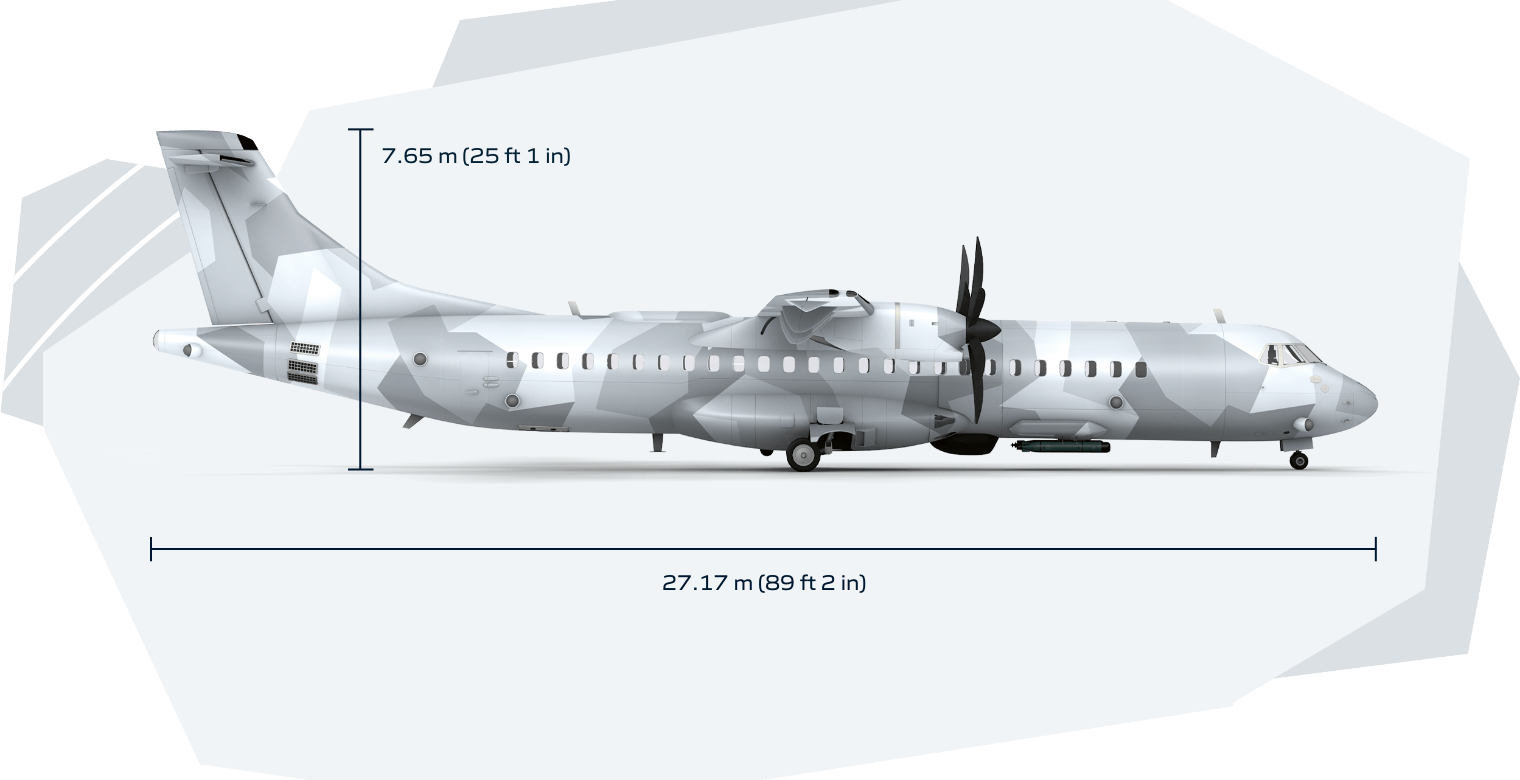 The Sea Eagle is a cost effective multi-role maritime patrol aircraft (MPA) with anti-submarine warfare capabilities and equipped with state-of-the-art technology for superior situational awareness. The Sea Eagle is a variant of the twin-engine turboprop, regional aircraft ATR 72 series.

In the offered configuration, the aircraft is equipped with a long-range multimode radar and EO/IR sensor to deliver aerial, maritime and ground surveillance. Moreover, the aircraft features an acoustic processing system with sonobuoy launchers, a self- protection suite and two weapon hard points, enabling unique maritime and anti-submarine warfare capabilities.

The installed mission systems and sensors are managed by the Aerodata AeroMission system. The AeroMission can display feeds from the installed sensors on each control station and has a sensor fusion algorithm, providing the onboard crew with comprehensive situational awareness. 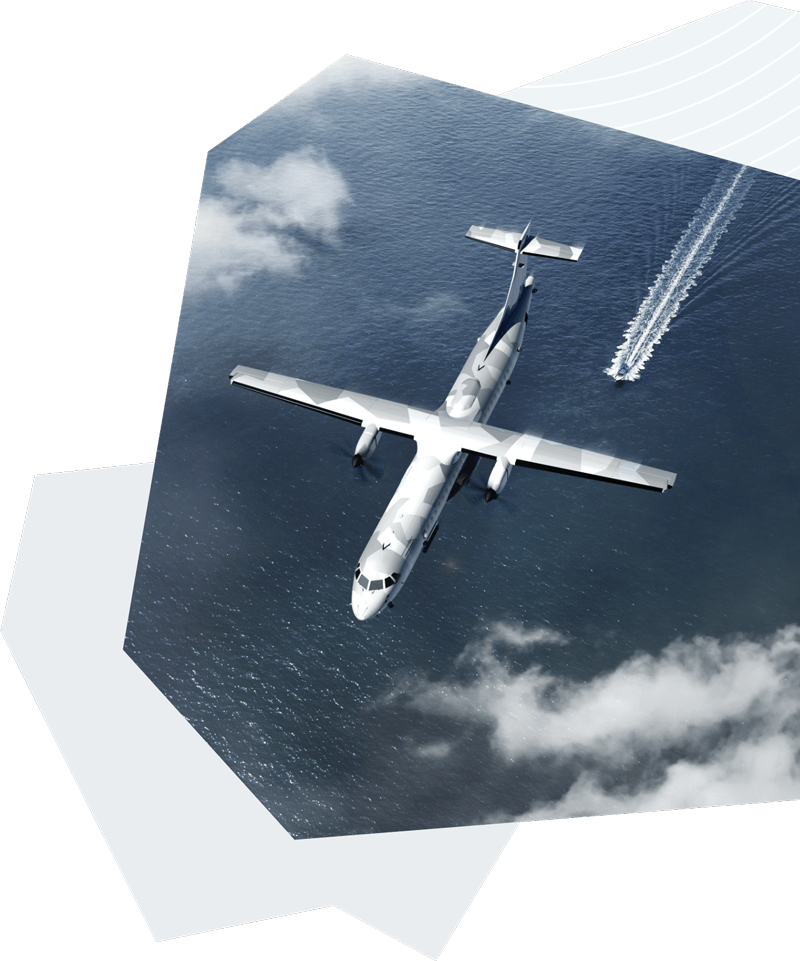 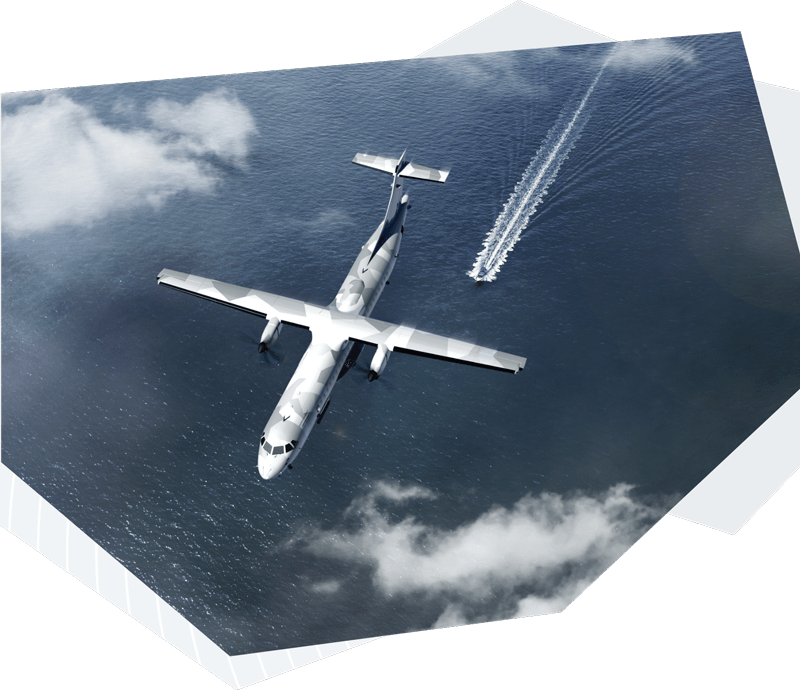 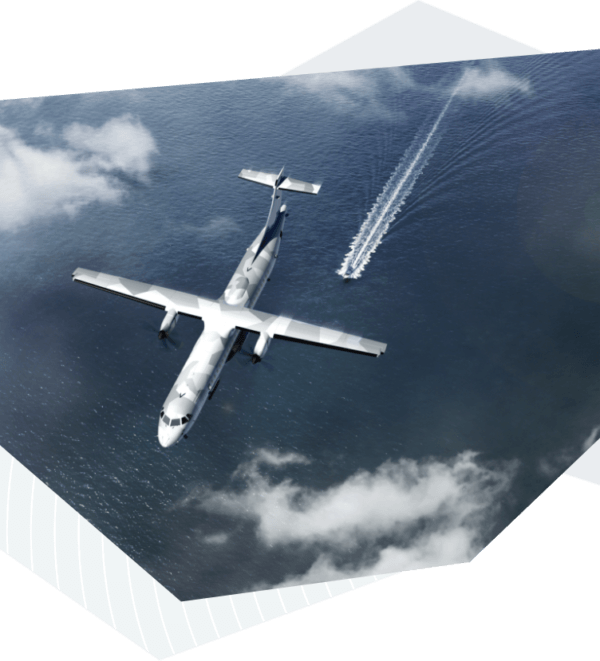 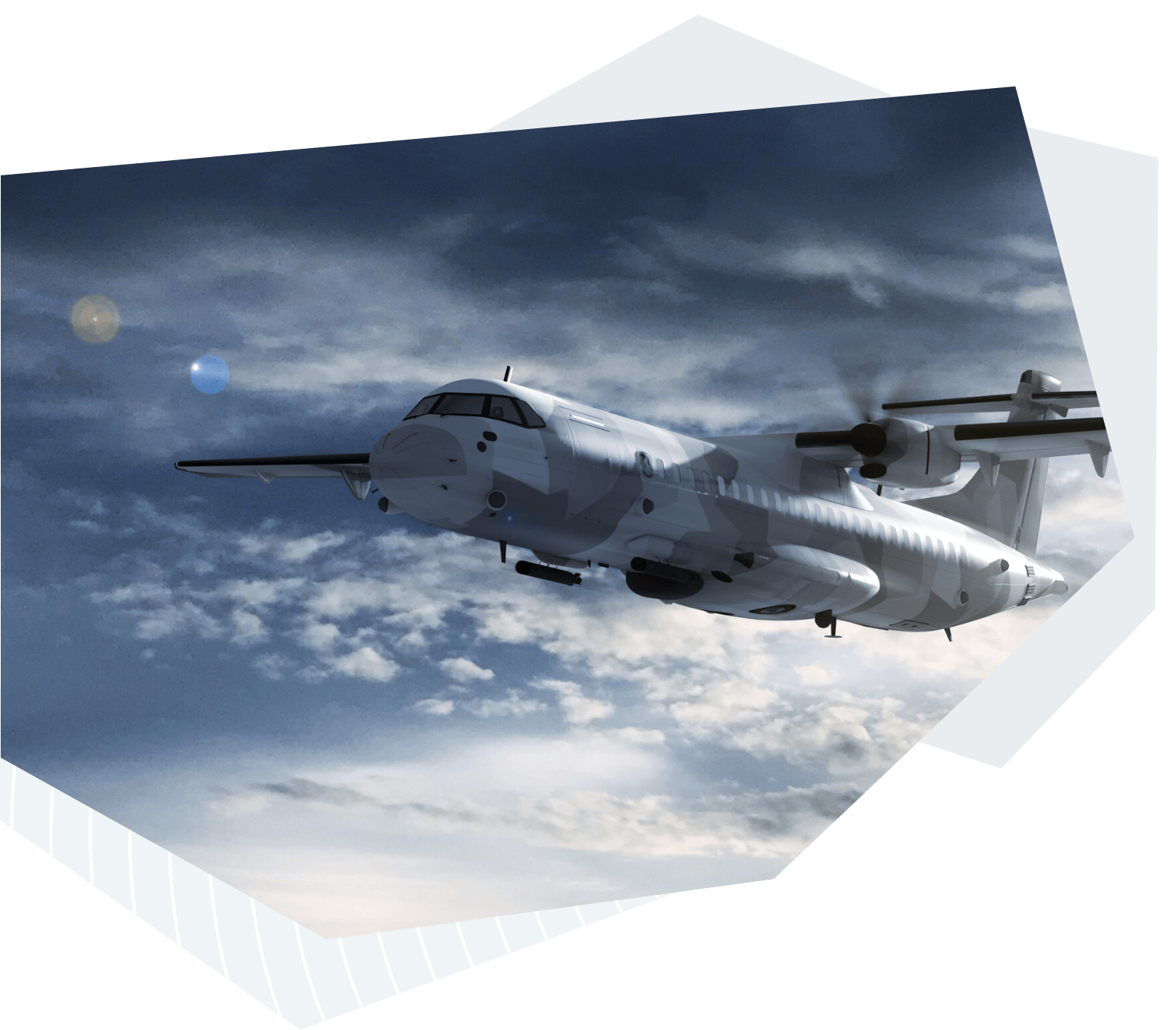 “The aircraft has been retrofitted with state-of-the-art weapons and sensors that will substantially enhance our client’s air operations. The RAS Sea Eagle is the first aircraft in its class offering both MPA and ASW capabilities, along with unparalleled performance, superior reliability and low operating cost.” 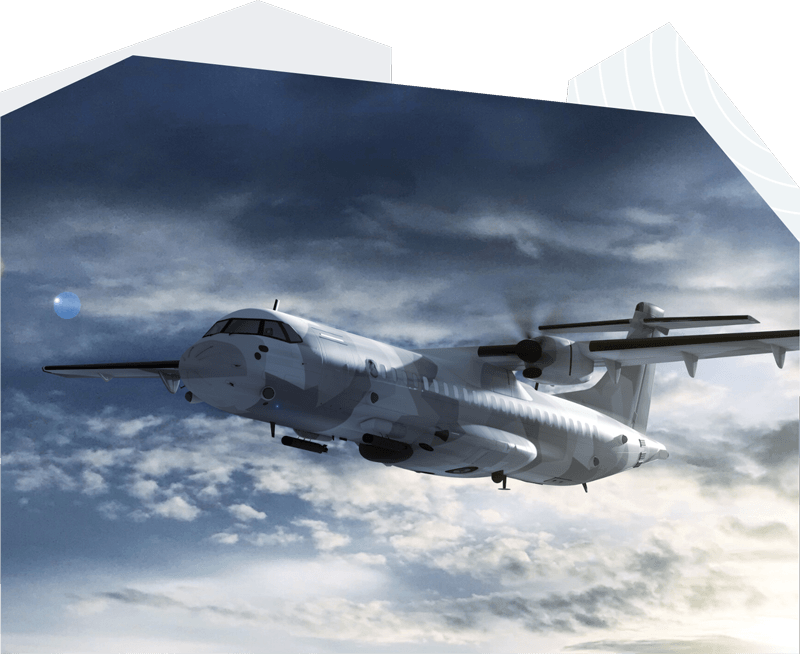